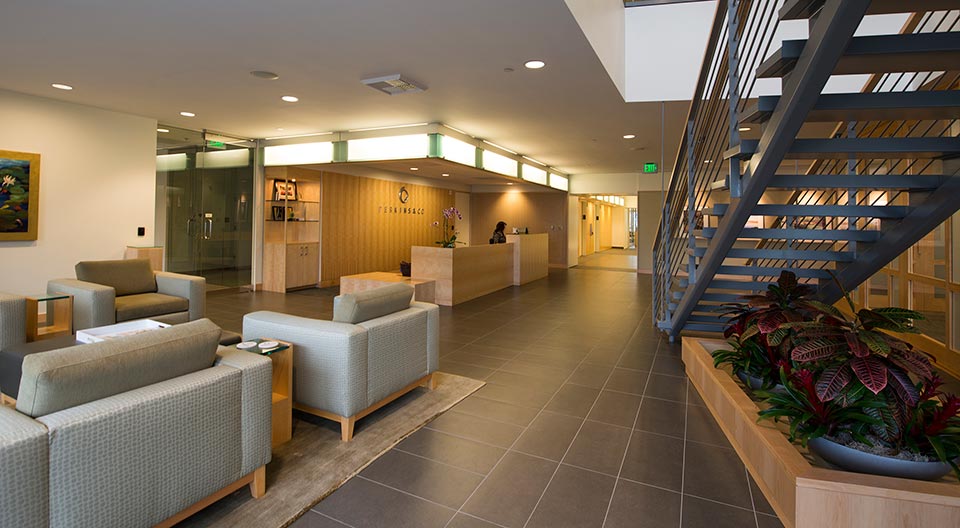 Perkins & Co. had occupied their space in downtown Portland’s Pacwest Building for several years. During that time, the firm’s requirements continued to evolve until 2013, when they hired Melvin Mark broker Tom Becic to help evaluate their short-term and long-term objectives. Specifically, they wanted to consolidate and expand work groups and create a work environment to last the next 10-15 years. The challenge? To accomplish this at the existing location would entail a major remodel and disruption to the firm during construction.

Because timing was critical, Melvin Mark quickly engaged the landlord in negotiations, while also researching alternative properties. A “stay vs. move” comparison was prepared that included a best-case scenario market deal for alternative buildings. Based on Tom’s analysis, the firm chose to stay in their current space. Melvin Mark negotiated an expansion and long-term lease extension for 34,000 square feet. 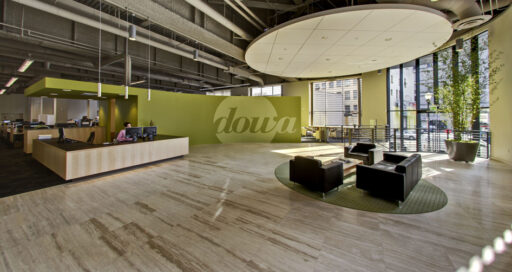 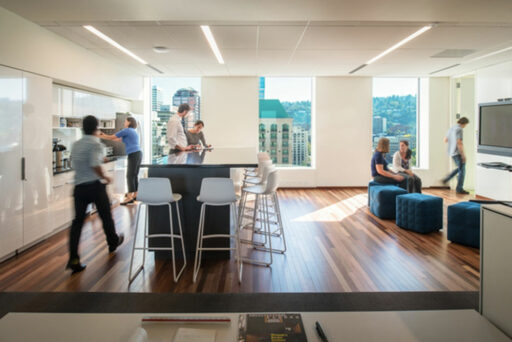