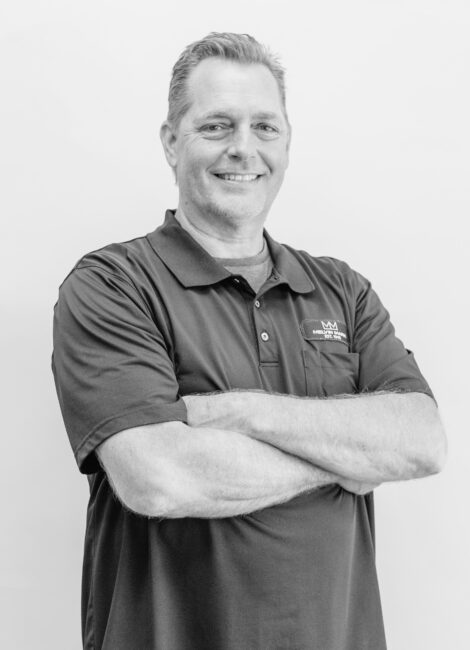 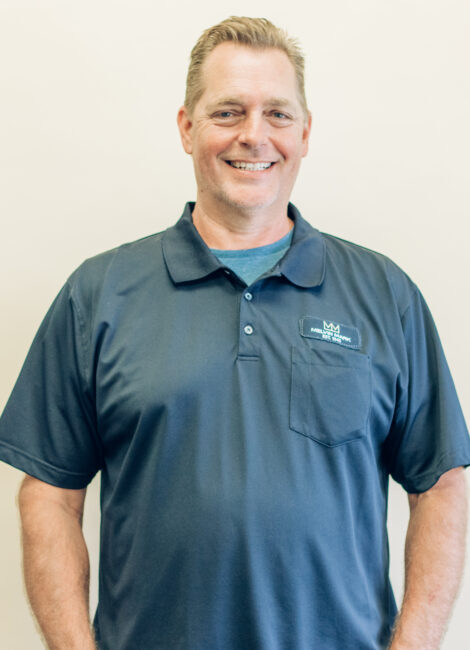 Harvey has always been fascinated with how things are built and how they work. In fact, when he was younger he would take things apart just to see how they were put together. After high school, his hands-on building experience began when he took a job opportunity in Downtown’s Pac West Center. There, he learned about the building’s architecture and the devices that made it function. As he dug deeper into its mechanics, he discovered his interest in HVAC systems and became a member of the local Engineers Union.

In the years following, Harvey held several interesting and challenging positions at places like the Rose Quarter (now Moda Center), Providence St. Vincent Hospital, Tektronix, and even the Oregon National Guard where he was in charge of the Operation and Maintenance of 14 armories. Harvey joined the Melvin Mark team in 2022 as a Chief Engineer and told us he was excited for “the opportunity to be a member of a forward-thinking company like Melvin Mark.”

In his spare time, Harvey enjoys photography, art, music, dirt bike riding, and cruising around in his vintage muscle cars – one of which is a triple black 1968 R/T Dodge Charger that he is currently restoring.