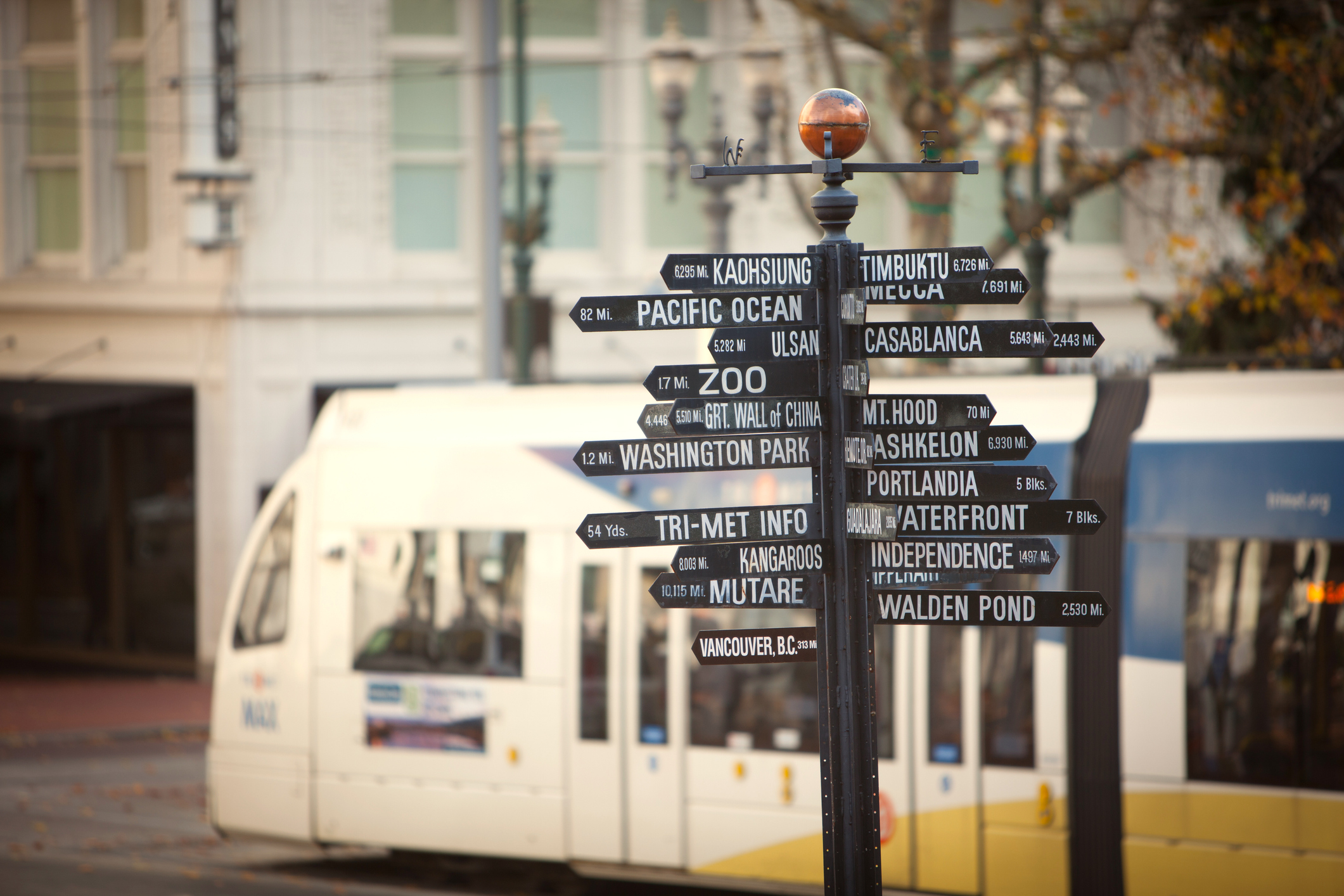 I started working at Melvin Mark Properties in 1978 and began to build my career in commercial real estate. Melvin Mark has made deliberate investments in the health and vitality of downtown for more than 70 years, through properties we’ve owned, managed and developed, and through our collaborative work with other public and private partners on economic development and civic revitalization issues. Four decades later, I took time to reflect on the state of the city and downtown, how it has changed, and where Portland is going next.

A big small town. Portland was a very different place in 1978. The downtown core was recovering from a difficult decade. Tenants, both office and retail, were fleeing the city for the suburbs. The major tenants were banks, large law and accounting firms, and wood products companies. Most of the buildings were in the hands of local ownership or owned by banks and insurance companies. The top of the office market was at $12.95/ft full service gross, and parking was both inexpensive and easy to find on surface lots. There were not a lot of great restaurants in the city, and most of the best ones were inside hotels. There were very few apartments downtown, and many of those were subsidized housing. The Pearl District was warehouse and manufacturing, Old Town/Chinatown was the boutique shopping area. The Central Eastside was all industrial and warehouse use.

A city on the rise. The Portland Transit Mall first opened in 1977, making downtown the hub of the region’s future public transit system. It also became the most convenient place to shop and work in the region. A group of visionaries created the Association for Portland Progress (now Portland Business Alliance), which brought a singular focus to the health and vitality of downtown. When Pioneer Courthouse Square debuted in 1984 it was called Portland’s “living room” and became the centerpiece of community gatherings. These milestones contributed greatly to downtown’s resurgence.

Keeping downtown clean and safe. Downtown was beginning to thrive by the late 1980s. In 1988 the Clean & Safe District was created to provide private funding for extra cleaning and security for downtown. This was augmented in 2009 when Portland Mall Management Inc. (PMMI) was formed through a partnership with property owners and managers, PBOT and Tri Met. PMMI brings extra funding to cleaning and security on the mall, as well as maintenance of the mall itself.

The struggle was real. When the economy collapsed in 2008, downtown was struggling. Retail sales fell dramatically, and downtown lost some long-time major stores like Saks Fifth Avenue. Then-Mayor Sam Adams convened a group of downtown owners, managers, retailers, architects and planners to create and implement a downtown retail strategy. The process produced a plan that focused efforts on creating a signature retail district in the central city. The timing was perfect, as the great financial crisis put even more pressure on the downtown economy.

The retail plan and the recovery of the economy produced a very healthy retail district that continues to show strength today. Bounded by SW Washington and Salmon Streets and SW 2nd and 12th Avenues, the retail district is now anchored by Apple, Nike, Nordstrom and Pioneer Place. Today, the old Meier and Frank/Macy’s retail floors are being rebuilt as first-class office and retail, with the recent opening of Muji, a Japanese department store, and European fashion chain Zara opening in Pioneer Place.

The future looks bright. The 2018 Portland is booming. We have seen traditional suburban tenants move downtown. Most of the buildings are now owned by institutions and investors from outside Portland. The top of the office market is more than $40/ft full service gross. The Pearl District is a model for a redeveloped neighborhood with an attractive mix of apartments, condominiums, retail and office. The Central Eastside is now a creative office district. The entire city is filled with fantastic food venues, including bars, bistros, restaurants and carts. There are hundreds of new and renovated apartments downtown, as well as in every neighborhood nearby.

With the continued growth in population, the future looks exciting as our big town becomes a real city. I cannot begin to imagine all of what the next decade will bring, but with major new projects and opportunities like the Broadway Corridor, ODOT Blocks, OMSI development and the potential of Major League Baseball, I know Portland 2028 will be even better.